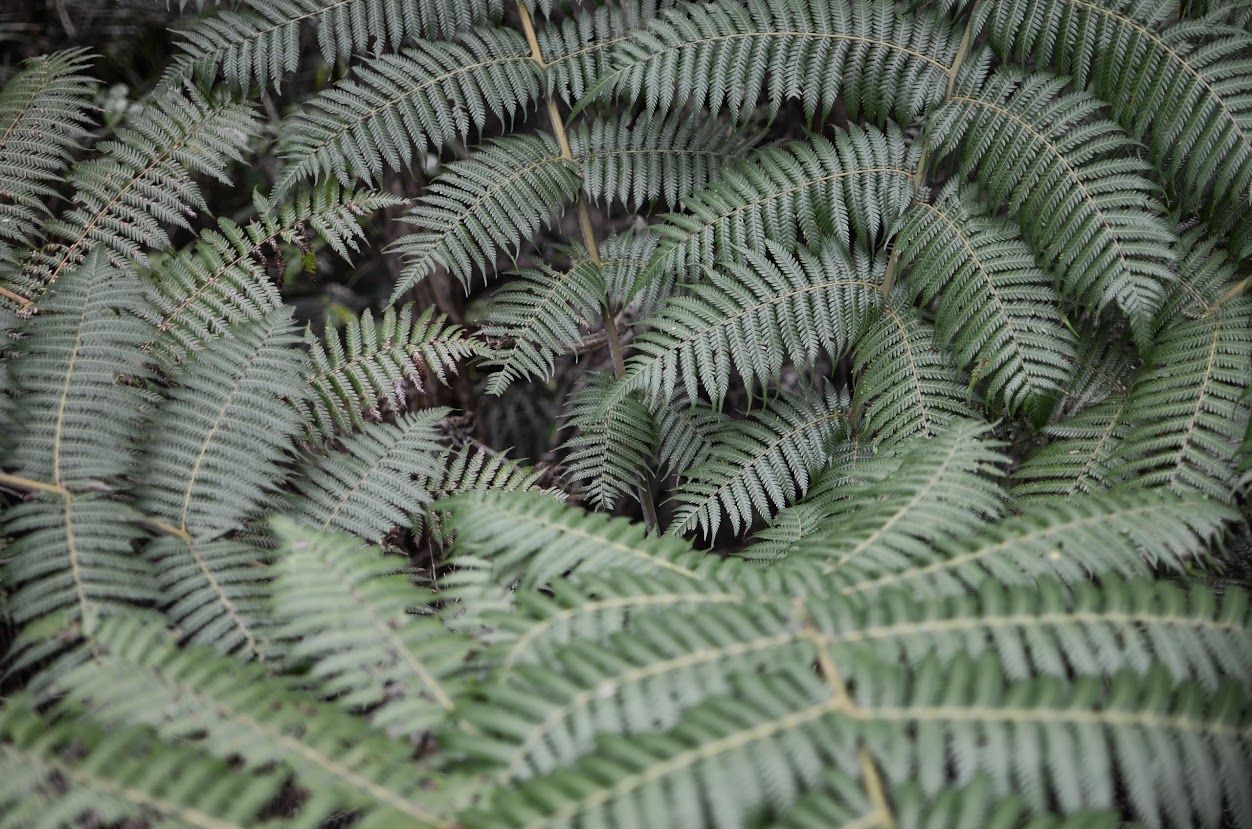 “The answer is a relentless focus on user needs . . . It’s not complicated; it’s just hard.“

Google’s Think With Google blog put out a fantastic post called 4 Things Strategists Can Learn from UX Designers over a year ago. It’s got some great points, but the fourth part especially rang true for me. I’m going to quote the entire section because it is SO GOOD:

Russell Davies’ mission as creative director of the UK Government Digital Service (GDS) is to focus all energy and resources on addressing user’s needs, at scale.

And what the users need from the British government are sites and services that work easily, quickly, and reliably. “Delivery beats strategy, and usability beats persuasion,” he argued.

In fact, GDS’s mantra is “No new ideas,” and his team comes together to improve existing services and iron out the kinks instead of constantly launching new projects and apps.

For Davies, it’s the most important and overlooked job advertisers can do for brands. “The answer is a relentless focus on user needs, and it’s dead simple,” said Davies. “It’s not complicated; it’s just hard.”

In many cases, even basic web and UX fixes would catapult brands ahead of their competition, and doing so would be quicker and more efficient than developing new offerings that also don’t work as well as they should. “The problem with a lot of strategic stuff is that we try and find complex, elegant, nuanced strategies,” he said. “There aren’t any.”

For several years, all I did was analyze government websites. I’ve seen the challenges of improving existing content and steering new content creation into a simplified, usable format. Sometimes the hardest part of the gig was filtering all the competing priorities of stakeholders, audiences, and other consultants. Each group had their own ideas of how to improve the site – and often the ideas were incompatible. We could have used a mantra like “Delivery beats strategy, and usability beats persuasion.”

I hope in the battle to improve government websites – and all websites and applications –  we’ll find the focus to deliver better experiences despite the challenges.